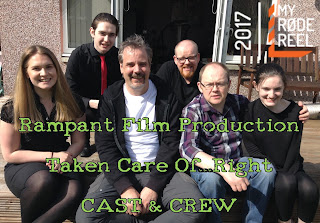 On Monday the 17th of April 2017 we wrapped the filming of our 2017 entry to the My RØDE Reel film competition.
Technically the film will be a sequel to our 2016 film, but don't worry you won't need to see the first one to understand what is going on.

Going from Left to Right in the picture:

The film has now entered into the post-production phase with editing and soundscapes now underway. Below are a few photos from the set. 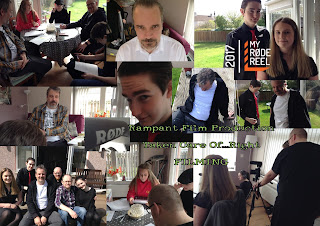 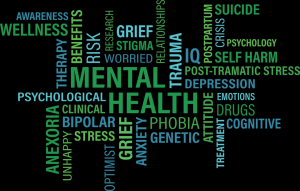 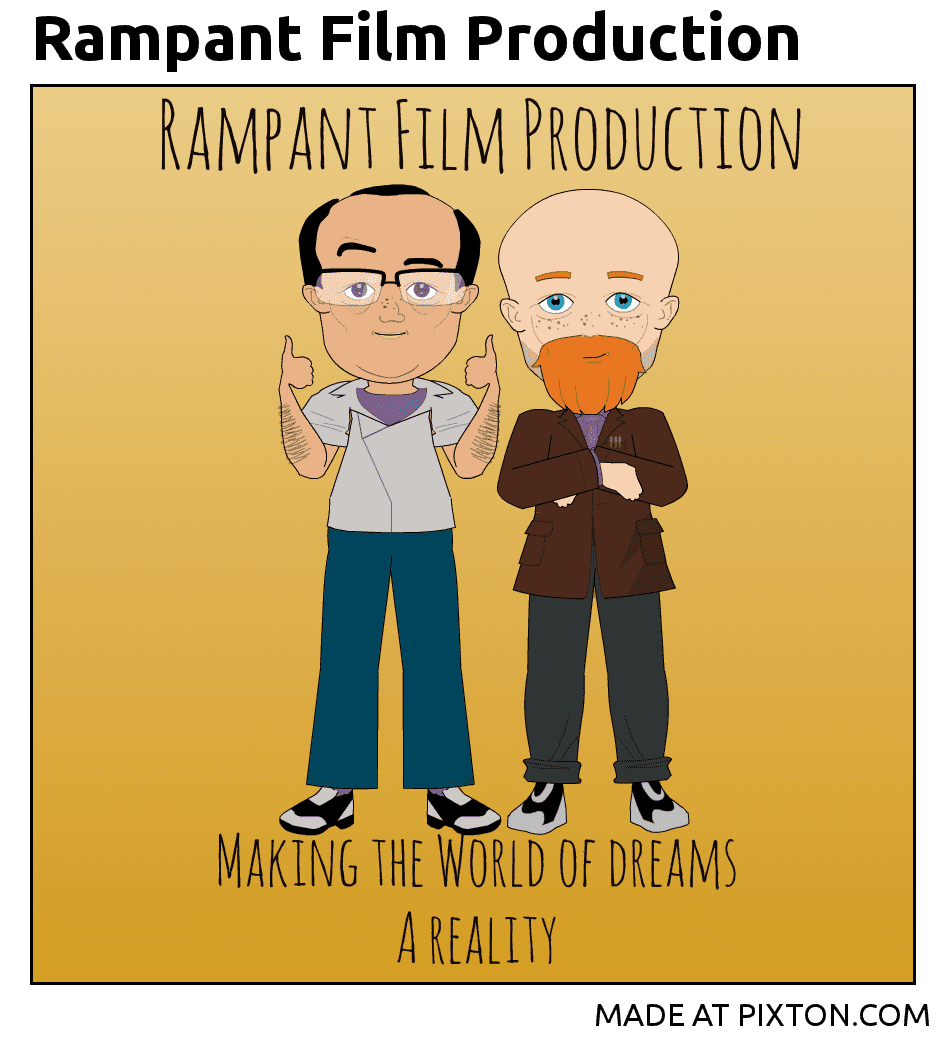 Rampant Film Production was created as an artistic collaboration between cousins John A. Ferguson & John P. Boyle.
The origin of the name and logo has been drawn from the Lion Rampant (The Royal Banner of Scotland) simply as an indication of our roots as Scottish Filmmakers and should not be taken as any form of political message / allegiance one way or the other.
At Rampant Film Production we specialise in the creation of original short & feature length films, music videos, weddings and concert recordings. Our mission is to simply create films that you will watch, love and share with the rest of the world. We hope you enjoy coming along with us on our creative journey. 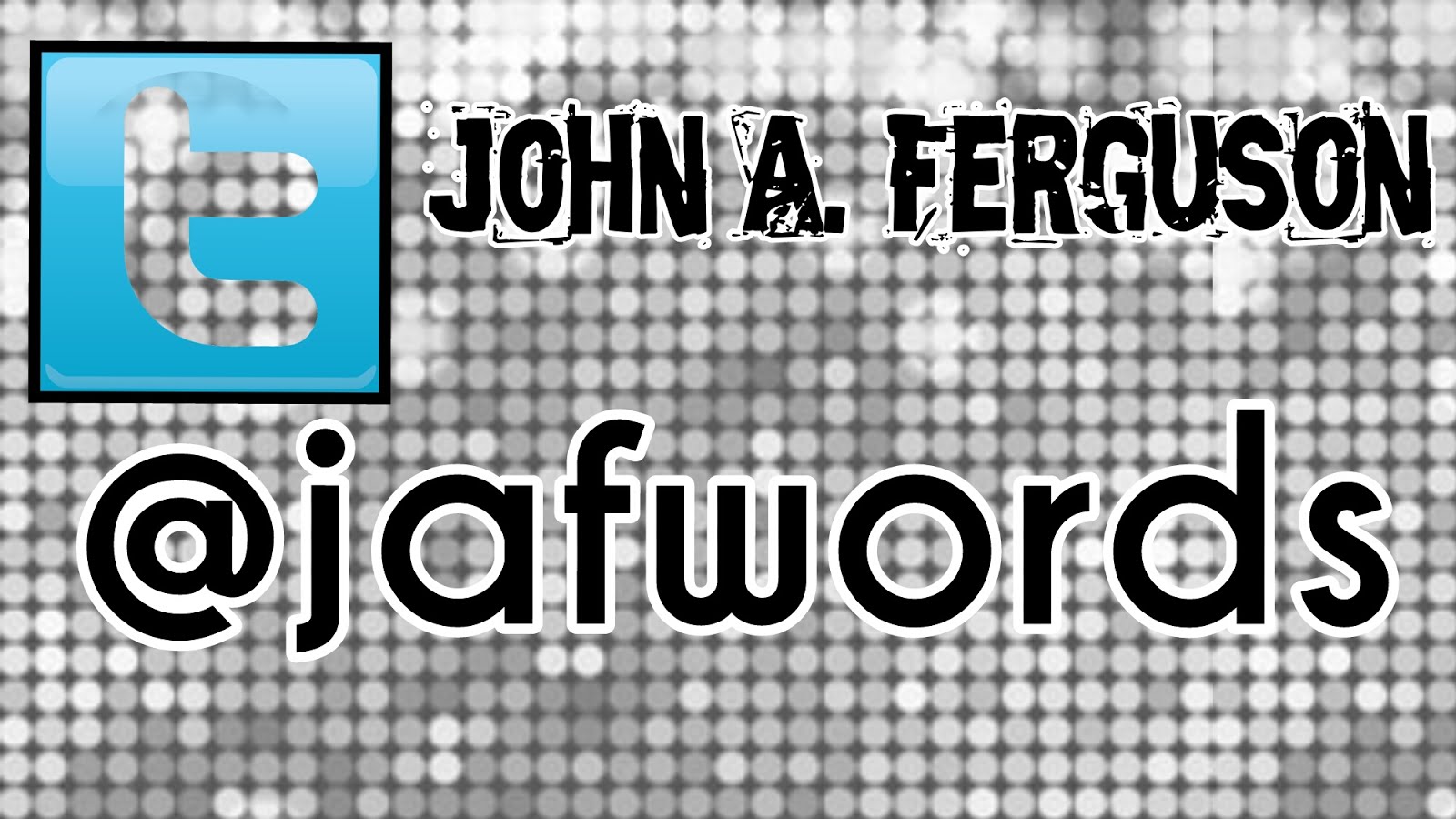 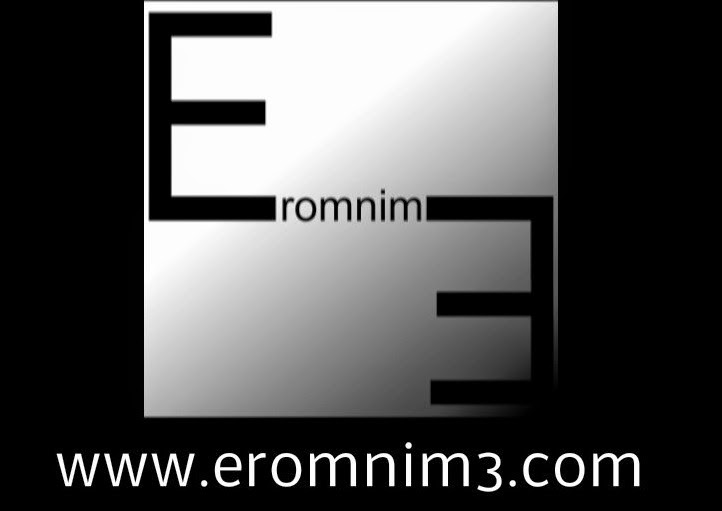